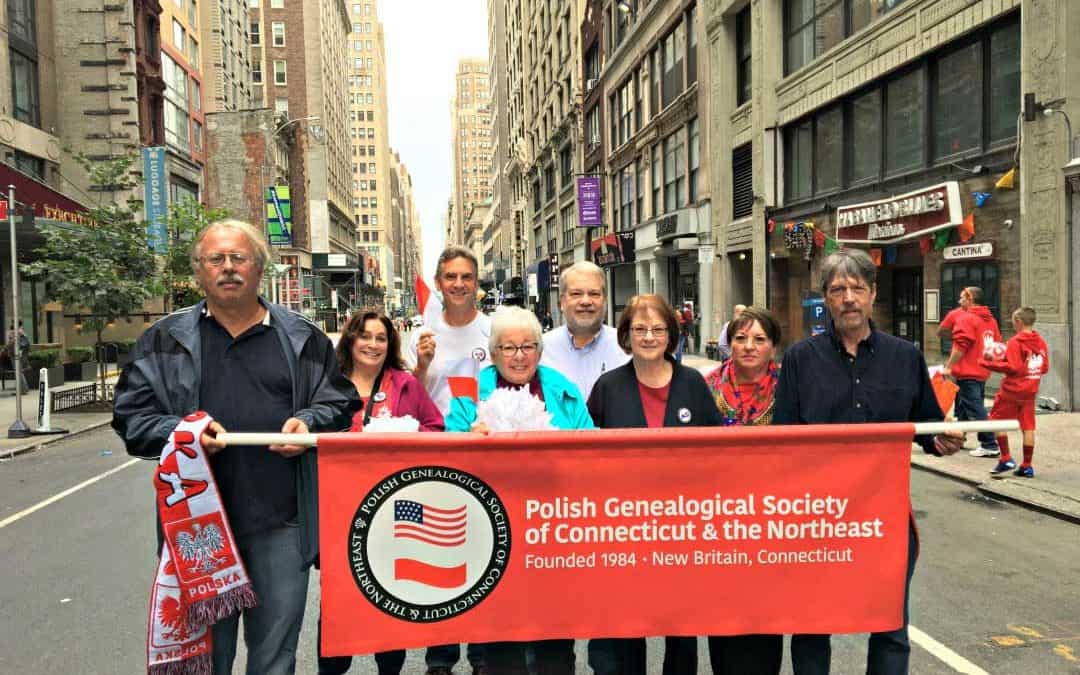 Representatives from the Polish Genealogical Society of Connecticut and the Northeast were honored to march in the Pulaski Day Parade in New York City on October 6th, 2019.

We marched alongside several other groups from New Britain CT. This was the first year in the 82-year history of the parade that the Connecticut delegation was leading the parade route.

It was a great day of Polish Pride! 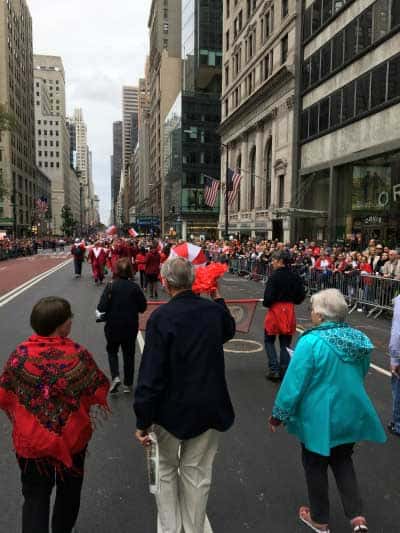 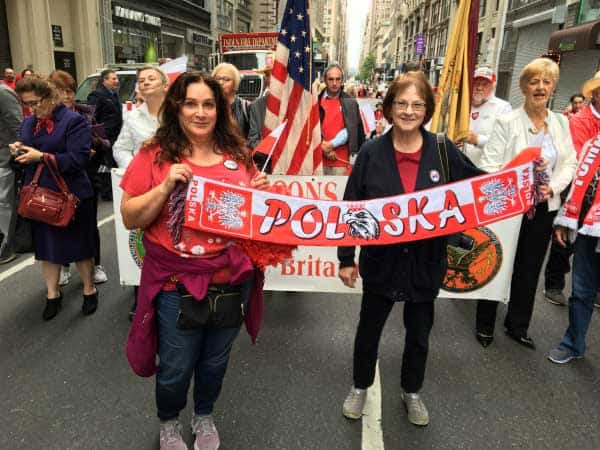 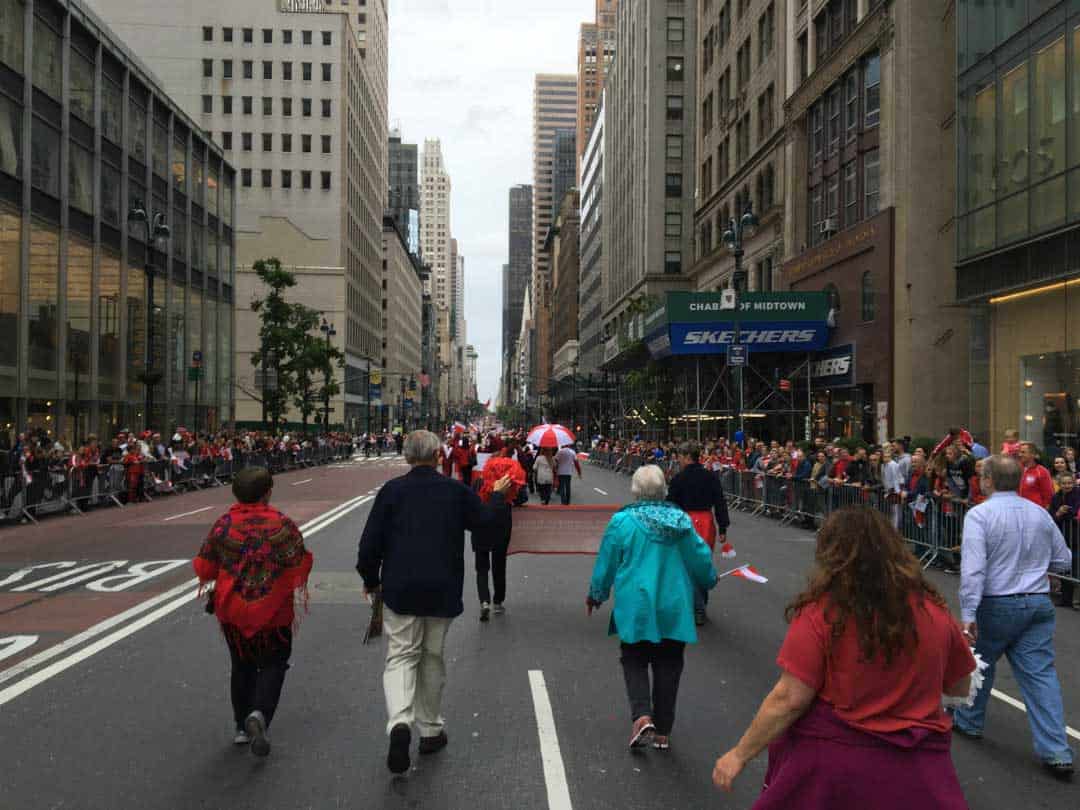 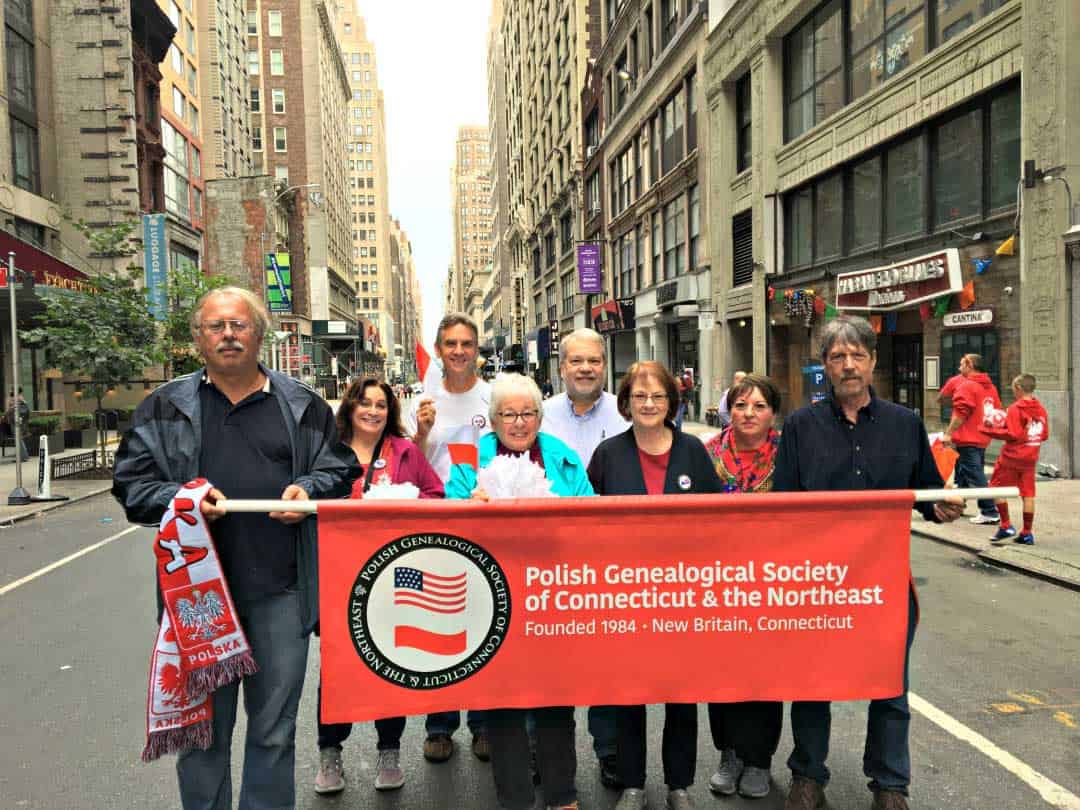