Many of the early Polish immigrants came from the same villages in Europe. This common phenomenon is known as “chain migration.” People followed family members and neighbors to the same North American towns and cities, to promised jobs, housing and land.

Although New Britain’s large Polish population can be traced back to nearly all regions of Poland, the most frequent places of origin are Dąbrowa Białostocka, Myszyniec and Wola Raniżowska. 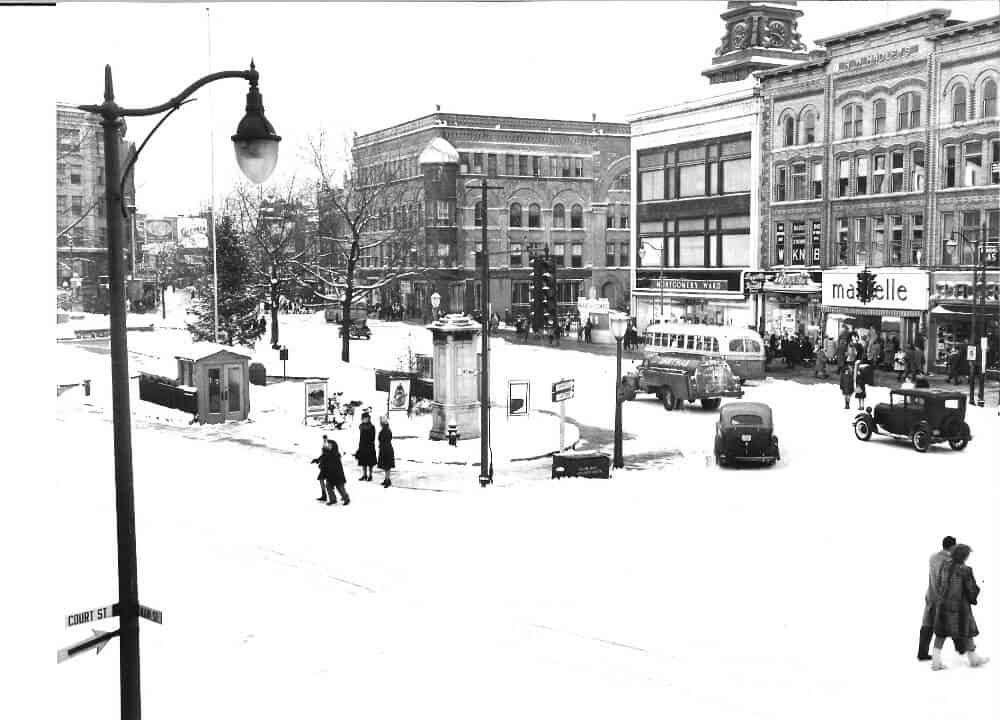 New Britain, located approximately nine miles from the state capital in Hartford and near the geographical center of the State of Connecticut is undisputedly New England’s most Polish city.

Continued migration from Poland over the last 120 years has kept the Polish language, traditions, customs (and the cuisine!) alive in the “Hardware City of the World.” 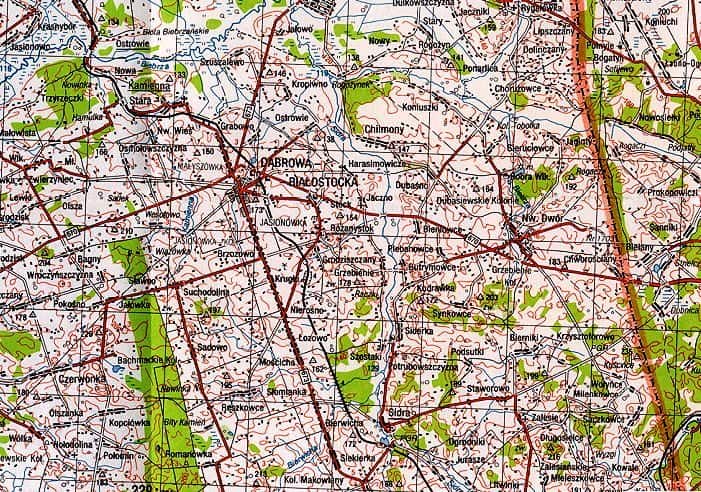 The undisputedly largest concentration of persons from Dąbrowa Białostocka outside the borders of Poland is New Britain, Connecticut. Names of persons originating in Dąbrowa begin to appear in the city’s vital records in the early 1890s. 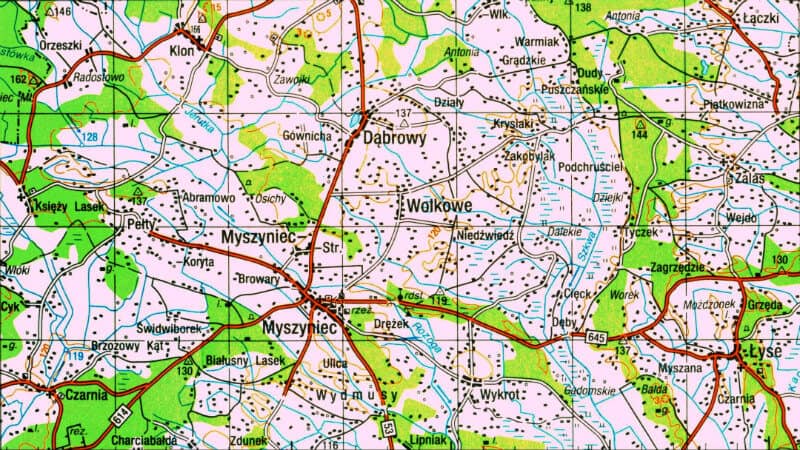 By 1914 nearly 20% of the population of the Myszyniec area had departed for the United States, Canada and Brazil. One of their destinations was New Britain. Some of New Britain’s first Polish marriages involved couples from Kurpie. 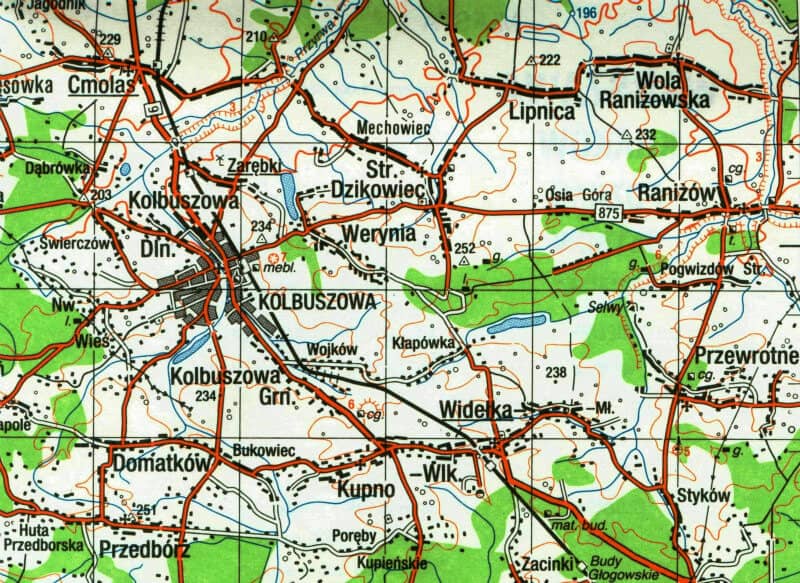 The Słownik Geograficzny, a topographical and geographical multi-volume work on localities found in the Polish Commonwealth and surrounding areas (published between 1880-1902) provides a detailed description of village life in Wola Raniżowska.