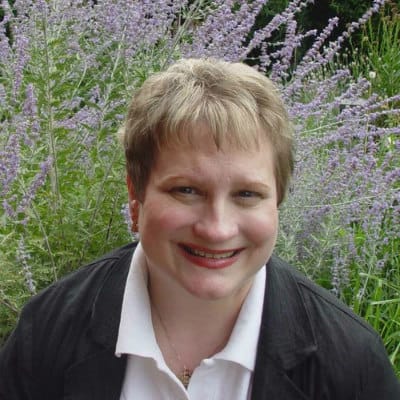 Silent Voices: Telling the Stories of Your Female Immigrant Ancestors

While most historical records have been created for and/or about men, making it more challenging to research and write about female ancestors, this session will demonstrate effective ways to discover your female ancestors and how to document the important roles their lives played in culture/society, various methods for writing about your female ancestors (from short, informative profiles to writing a complete book), along with options for sharing those stories will be discussed.

Cause of Death: Dissecting Coroner’s Records for Genealogical Research

Coroner’s records are often untapped resources that contain essential information for genealogists. In this session, learn how to determine if your ancestor appeared in a Coroner’s report, where to find Coroner’s records, what details they include to further your genealogy research, and much more! 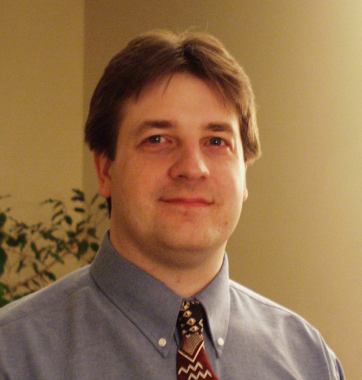 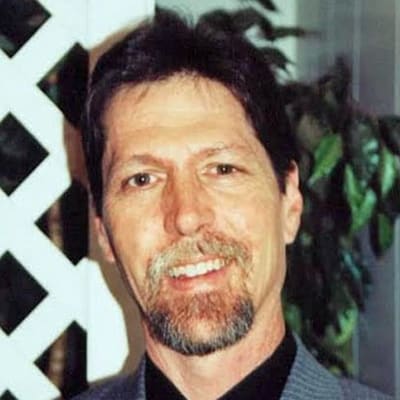 This session will expose researchers to basic research techniques needed to assemble a Polish American family history. American records such as ship lists, vital records, cemetery inscriptions and census records will be featured.

The historical geography of Poland and map and gazetteer sources will be presented.

Finally the nature and structure of high use Polish language European records will be discussed as well as their location and methods to access them. Information on websites and digitized records will also be discussed. 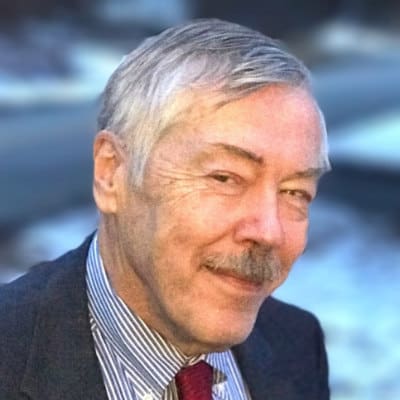 Dr. Mieczylaw B. B. Biskupski

Did the Poles Invent the Cavalry Charge or Does It Just Seem That Way?

For generations, the Polish cavalry knew no equal. Its extraordinary accomplishments twice saved Europe from foreign invasion. It regularly routed enemies much larger.

It conducted the last great cavalry charge in history.

Its story needs to be known. 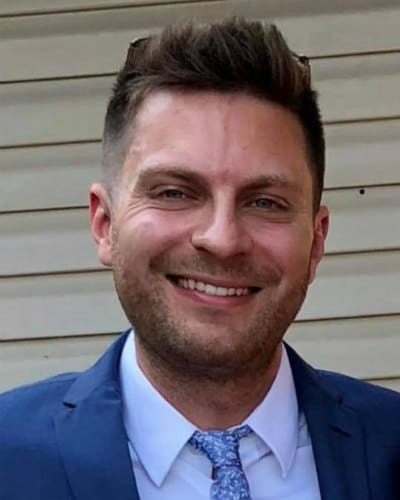 Archives in Belarus constitute a repository of documents not only for Belarus but the northeastern territories of Poland (the part of present-day Podlaskie Province in modern Poland that belonged to the Grand Duchy of Lithuania before the partitions of 1795 and the Grodno gubernia during the Russian partition).

Additionally, the lecture will cover lesser-known archives such as regional archives and the KGB Archives in Minsk which possesses documents about the murdered and repressed. Sample documents of genealogical value will be presented as well as information on digitized record collections.

Russian imperial documents, essentially lists of taxpayers encompassing most social classes, are called “revision lists” (Revizskie Skazki). These documents are a close equivalent to census returns, as they detail the majority of the population via taxpayer information. These are considered some of the most important official documents of genealogical value, especially for the first half of the 19th century.

The earliest Revizskie Skazki were documented in 1719 and compiled through 1858 although there are supplements which go beyond this time period. Records from the territory of the former Polish Lithuanian Commonwealth appear in documents created after the partitions in 1795 and do not include the Polish provinces from the Congress Kingdom.

Revizskie Skazki were kept at the gubernia level. They were further subdivided by county and finally by town / village. In addition to geographical subdivisions, these lists were subdivided by social class. 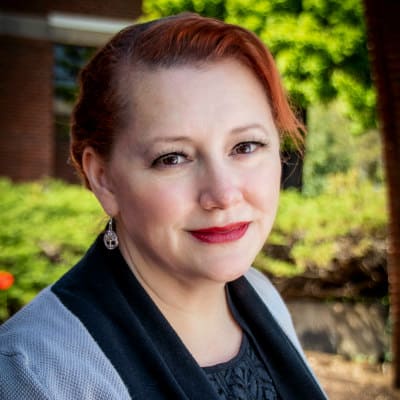 Genealogical Research for Adoptions, Foundlings, and Other Distant Brick Walls

Many researchers run into what appears to be an insurmountable wall in their genealogical research. For those who have ancestors whose history is unknown due to an adoption, family death, or loss of records, the research can appear nearly impossible. They often turn to genetics which can remedy the situation or bring up more challenges.

This presentation will cover tips and techniques to locating a variety of records, using genetic research, and information on overseas adoptions, orphanages, childrens’ homes and orphan trains which will assist in your research. 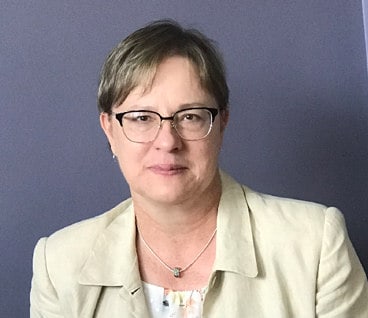 Resources for Searching your Polish-Canadian History

Canada has a rich history of Polish settlement. In this presentation, Denise will be covering several resources for researching your family’s Canadian roots.

Covering resources for each of the provinces along with a number of Canada wide resources, this presentation will assist you with finding out more about how your ancestors came to Canada and the communities in which they settled. 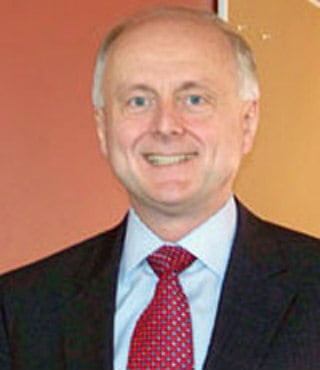 What Travel Routes Did Twenty Million Immigrants Use to Come to America (1890-1924) and How To FindTheir Records?

The huge number of immigrants who came to America (1890-1924) used multiple routes to come here. Often the ports selected by the immigrants were based upon their ethnicity.

This presentation discusses the routes immigrants used to get to their European ports of departure, how they traveled to America as well as various resources for finding records of their travel.

So Why Can’t I Find My Polish Grandfather in U.S. Records?

One of the challenges of Eastern European genealogy research deals with the frequent misspelling of given names and surnames in U.S. records. This presentation discusses the various challenges researchers face as well as possible solutions for overcoming these misspellings.

Back to Conference Menu